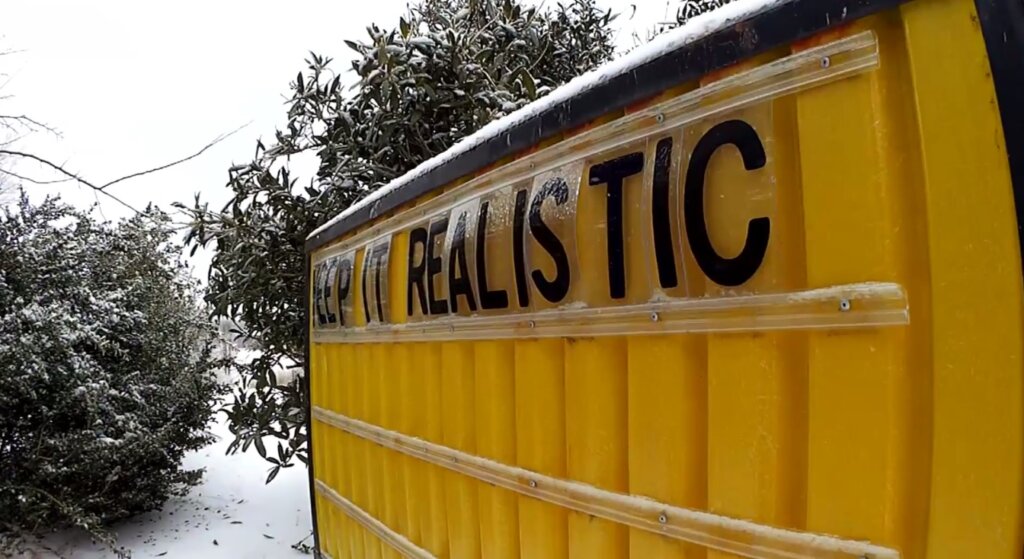 In the first episode this week – we check out some lures because I can’t go fishing because of a winter ice storm! We take a look at clearance Strike King lures I just purchased. There’s a sheet of ice on everything around here including my driveway and street and I can’t even leave my house. I’m pretty sure I won’t be able to go fishing for a few days or until the streets melt. In the meantime I’m unbagging the last round of clearance lures I bought at Dick’s Sporting Goods. I had picked up some Strike King crankbaits, a few Storm baits and some Robo Worms. When I can’t go fishing, I do like to try to make the best of it. Sometimes that means looking at fishing lures I’ve bought while hanging out in the studio. 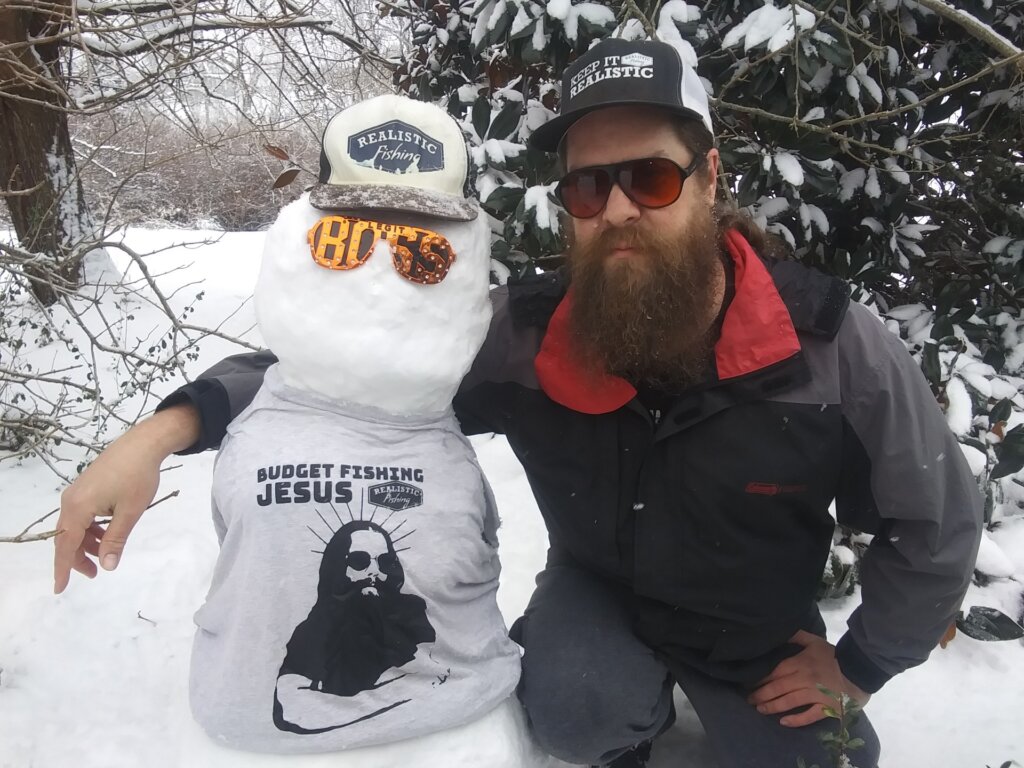 In the second episode this week I’m still snowed in so its time for a winter fishing lure unboxing! These antique lures were sent to Realistic Fishing and a subscriber won them on eBay just to send them in to the show. There’s an assortment of Arbogast Mud Bugs and some other vintage lures in the package. Its always a good time checking out old fishing lures. They remind me of another time when I was younger and life was fun & simple. Big thanks to Flat Out Bank Angling for sending mail in to the show. I always appreciate opening boxes full of antique lures, and it’s especially appreciated when I can’t go fishing.

I Caught 91 FISH on ONE Pack of WORMS! Nightcrawlers Catch Tons of Fish 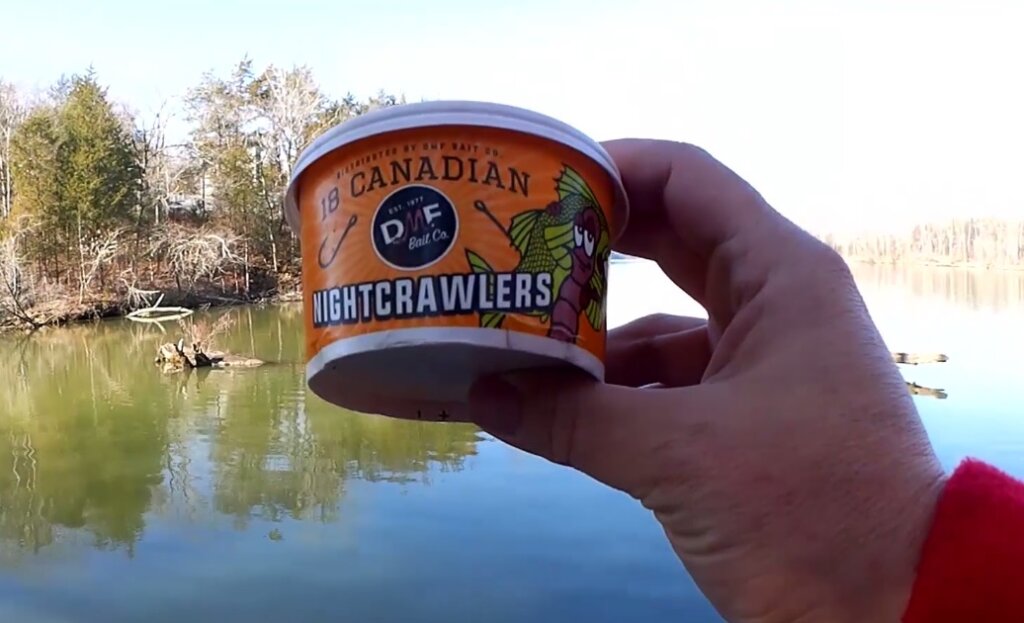 In the final episode this week we check out the 91 fish I caught on a single pack of worms! Nightcrawlers can catch tons of fish including bluegill, sunfish, trout, shiners, and even the mystery fish. For only around $3 I had a lot of fun catching some nice fish for weeks and weeks. By putting the nightcrawlers in the fridge I was able to keep them alive for months. Worms really are one of the best fishing baits for beginners. With just a small piece of a worm you can catch multiple fish. Even at times when the fishing is slow, nightcrawlers seem to get a bite when nothing else will. So yes folks, I caught 91 fish on one pack of nightcrawlers. I hope you can do the same! 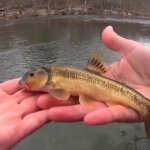 Catching Bluegill in Winter, Found YUM Dinger 30 PACKs for Only $2.50 & NEW Creek - Caught my First Bass on a Hellgrammite! 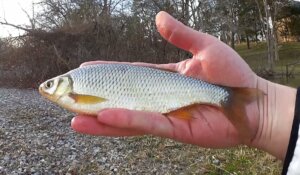 Fishing at Public Parks, Fishing for Bass and Bluegill at the Park Bass Season is Starting & Spring Float Fishing From the Bank 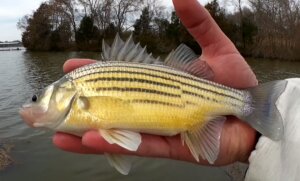 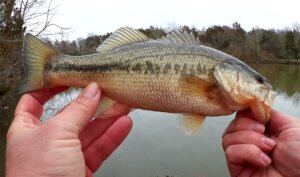