Easy Way to Catch Fish Without a Float? Fishing with a Realistic Rig! 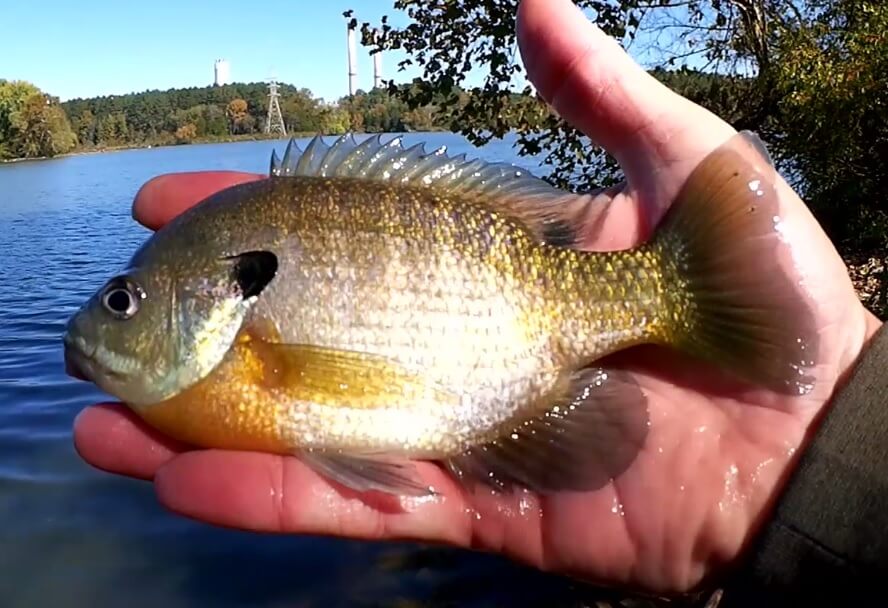 In the first episode this week we see what to do if you’re looking for an easy way to catch fish without using a float. I suggest trying to fish with a Realistic Rig. This super simple rig consists of just a hook and pinch on sinkers and that’s all there is to it. I like to use gulp minnows for the lure but you can use small bait, grubs, worms or really any type of small lure. In this episode I get into a few bluegill and I even hook into a bass! Wouldn’t you know, he gets off the hook right as I get him up to the bank. So if you are struggling to get some bites while fishing with a float, try removing the float and give this easy rig a go. The price is definitely right and it really is simple enough for anyone to try. 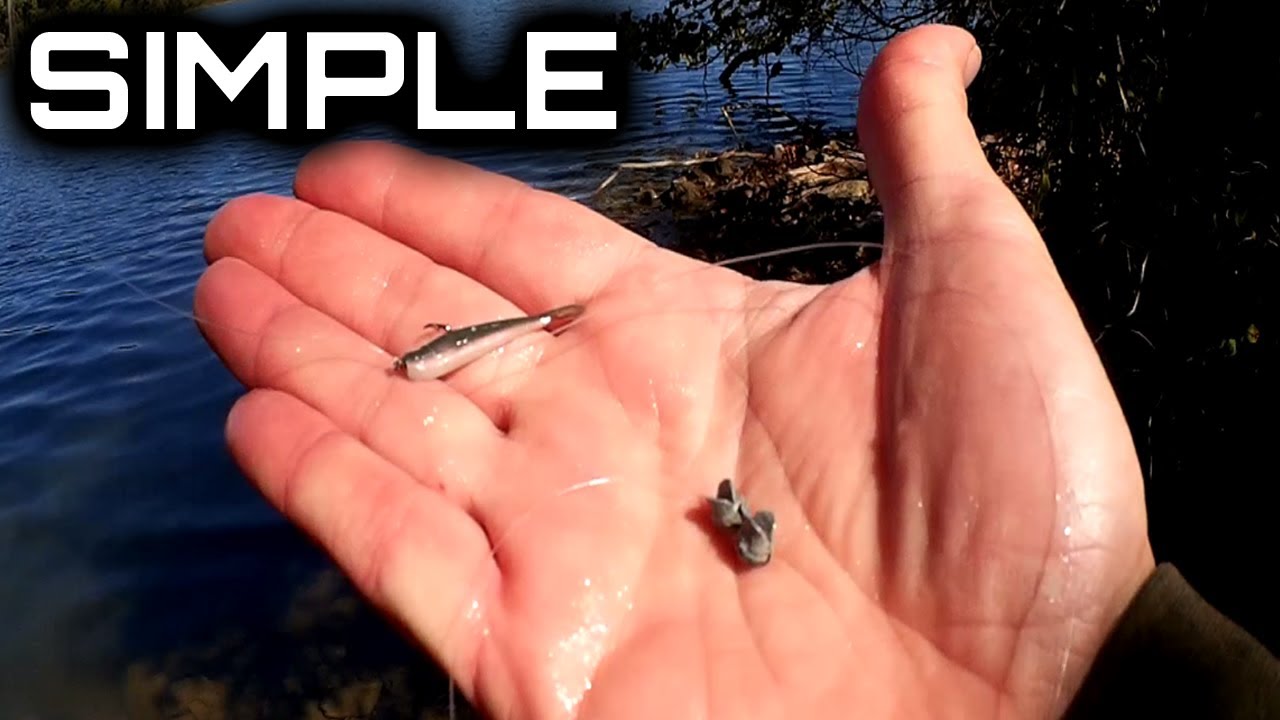 When a Jerk in a Bass Boat Causes a Bass Fishing Lures Giveaway! 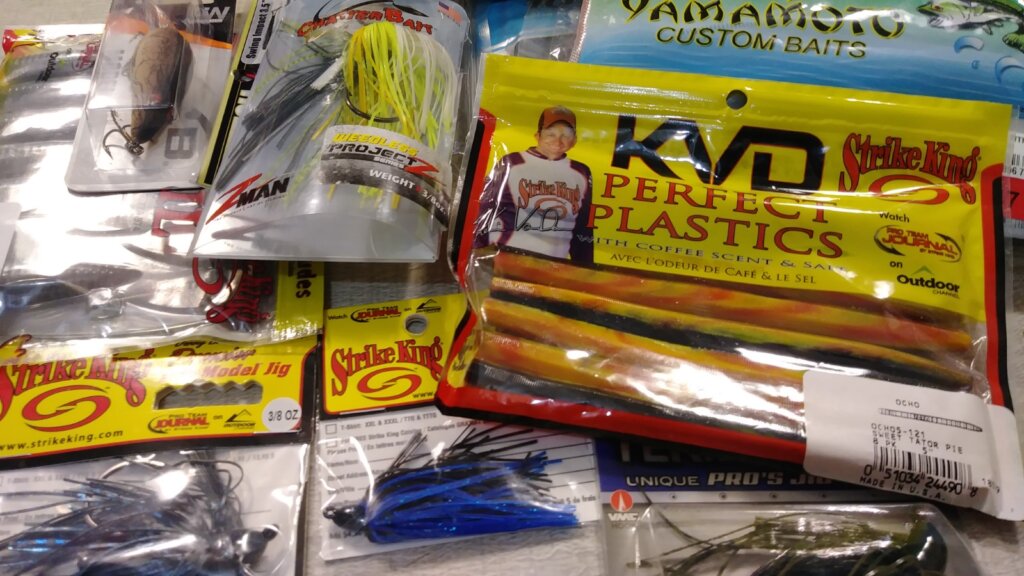 In this second episode this week, I end up encountering a jerk in a bass boat who gets on my nerves and in the end it causes a bass fishing lures giveaway. That’s right folks, because some guy was being a turd, I’m being extra nice to offset the bad day on the water! So in this episode we’re giving away all sorts of fishing lures – AND it’s also time for a brand new fishing trivia question. I’m also giving away a Mr. Crappie fishing reel and doing another absolutely random jig giveaway.  Yeah, jerks like the guy in the bass boat get on my nerves but I won’t let that stop me from being awesome! Good luck in this episode’s giveaways and remember to test your realistic fishing trivia knowledge. And if you have a boat and see some folks fishing the bank, be a nice guy and don’t fish on top of them, you have that whole body of water and other parts of the bank to fish, they probably don’t. 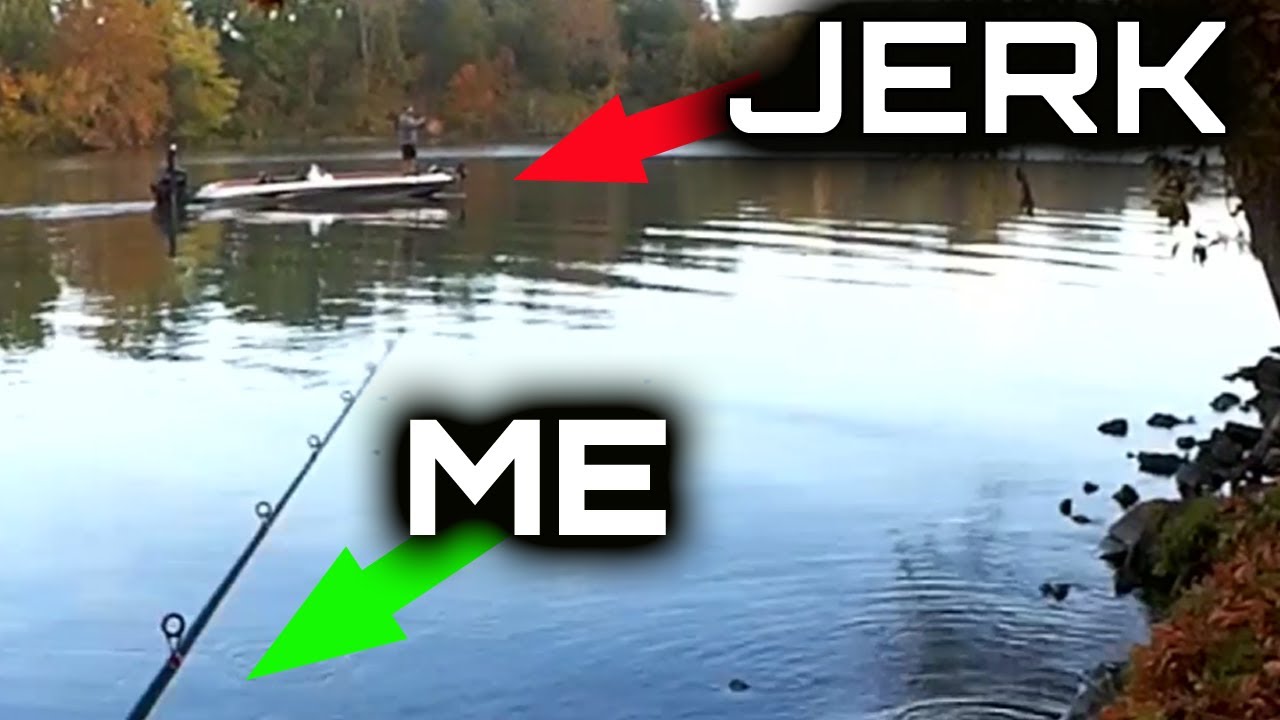 Surprising Fish Catches with a Jerkbait! Fall Fishing From the Bank 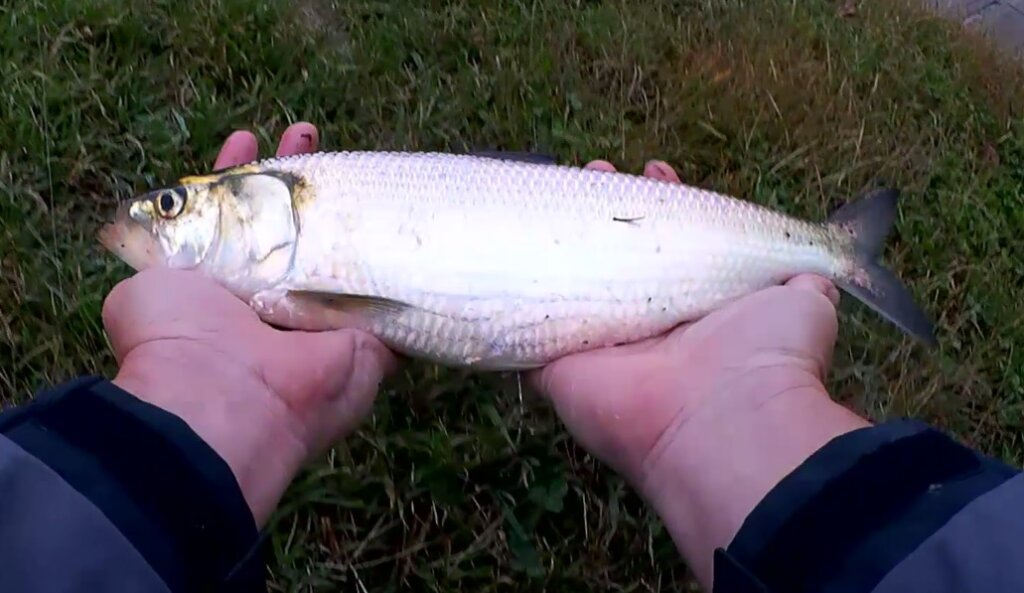 In the final episode this week I end up with quite a few surprising fish catches while using a jerkbait when I’m fall fishing from the bank. So I was out there fishing for bass but I ended up catching four different surprise species instead! I couldn’t believe I caught a golden shiner on a jerkbait – interesting to say the least. I also caught a bluegill, a warmouth sunfish,  and a couple of pretty big skipjack! So even though the bass have been pretty hard to find lately, turns out there are still plenty of other fish to catch out there. I really think I had more fun getting surprised by the catches today than I would have had if I had caught a few small bass.  Fall is definitely a good time to try a jerkbait – because you never really know what you might end up catching! 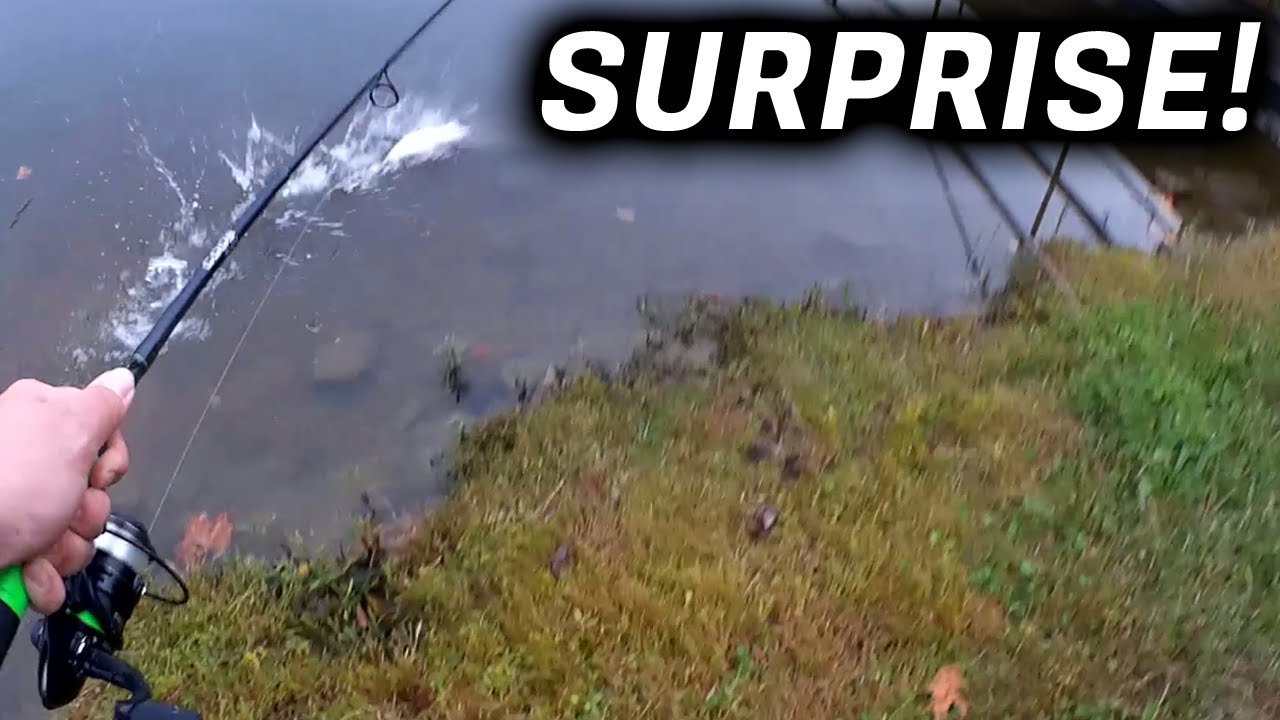 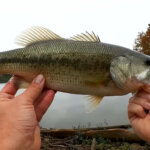 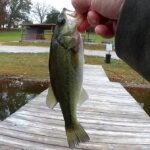 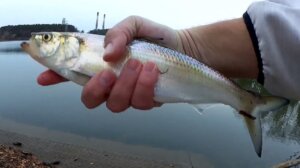 My New Favorite Fish to Catch this Season 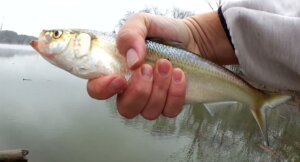 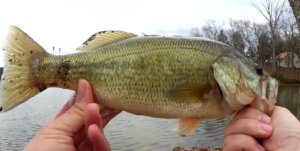 Fall Fishing from the Bank & from a Boat